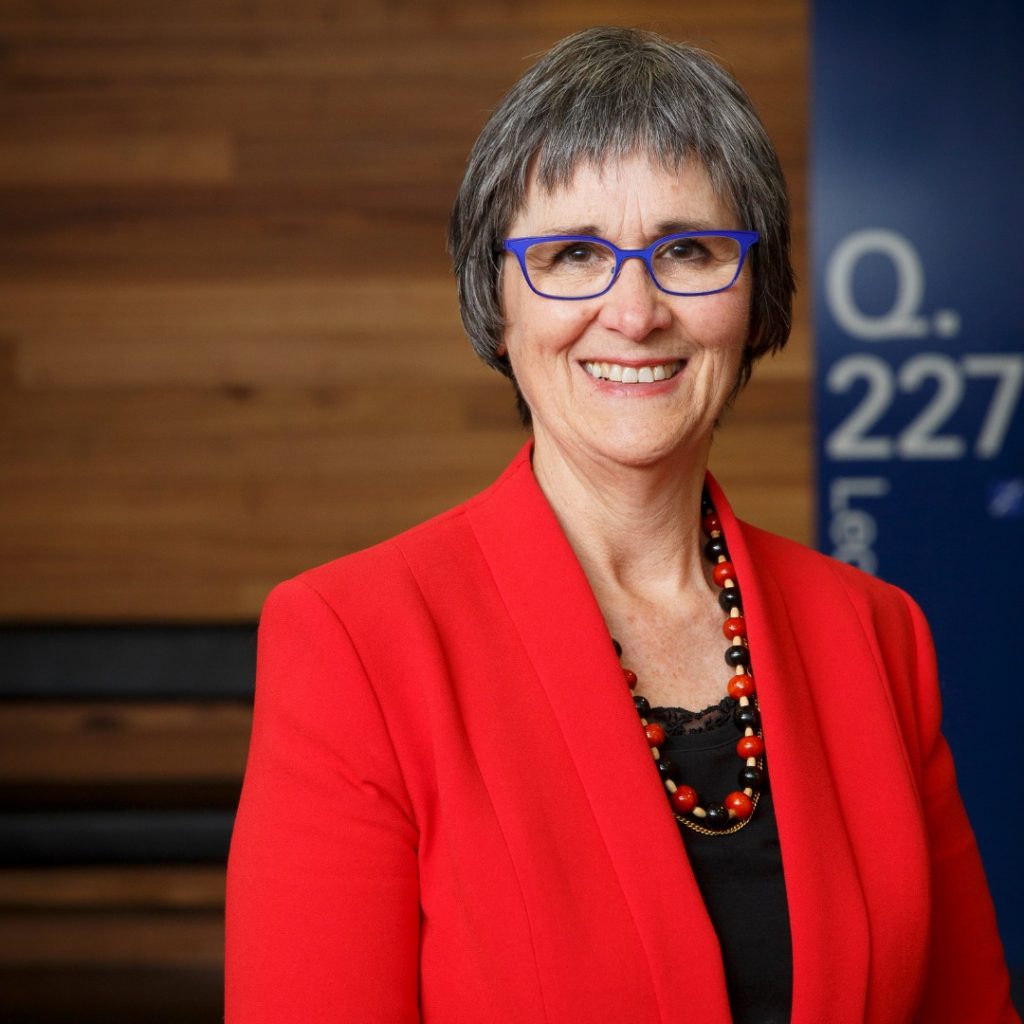 Congratulations to Enterprise Professor Sandra Milligan, from the Melbourne Graduate School of Education, who has won the ACEL Victoria Hedley Beare Educator of the Year award. Sandra was presented with the award at the ACEL Awards Dinner, where she gave the Hedley Bear oration to an audience of Australia’s premier education leaders. Sandra is an advisor to ALL and was co-author on the Beyond ATAR: a proposal for change.

We were delighted to hear that Elizabeth Lenders was honoured with a Medal of the Order of Australia for services to education in the Australia Day Honours. Elizabeth is President of the Centre for Strategic Education and Principal of Kingswood College. The College was one of the six Victorian schools which trialled our passion toolkit.

Hats off to Professor Peter Dawkins AO who has been honoured for his outstanding contribution to the Australian Higher Education sector with the 2021 Australian Financial Review Higher Education Lifetime Achievement Award. Peter implemented the VU Block Model in 2018 – a revolutionary, Australian-first way of teaching where students study one subject at a time, in smaller classes. Students have more one-on-one time with dedicated teachers and the results have proven its success. He played a major role in the development of the ALL Beyond ATAR publication.

We also congratulate Professor Martin Westwell in his appointment of Chief Executive of the Department of Education, South Australia. Martin recently has been the Chief Executive of the SACE Board. In that role, he forged ahead in many areas; leading the way in developing the Learner Profile, standing behind the judgment of teachers and encouraging schools which focus on entrepreneurship to name just a few innovations.  It is wonderful to see a State government support this visionary work by enabling it to expand and continue.