ALL’s submission to the Productivity Commission

ALL’s submission to the Productivity Commission 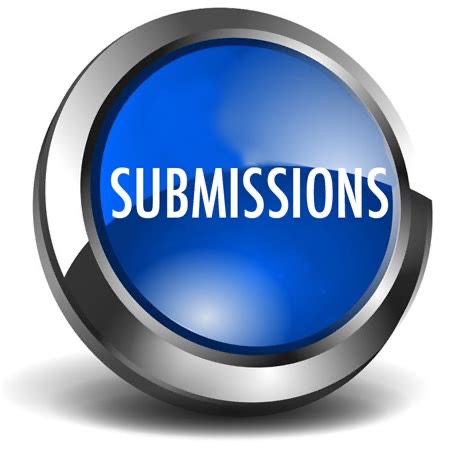 The Productivity Commission is reviewing the National School Reform Agreement (NSRA) to help inform the development of the next national agreement, due late 2023.

ALL was among 53 organisations and individuals which made submissions to the review. Interim review findings are expected to be reported in September, with the final review and recommendations made public in December.

The objective of the NSRA is that Australian schooling provides a high quality and equitable education for all students. The NSRA sets out long-term national outcomes for school education in Australia and national targets to track progress.

Our submission , made with Tom Greenwell and Chris Bonnor – authors of Waiting for Gonski, argued that we need high-level policy settings that address inequalities rather than reinforce them.

Australia is an outlier among other nations in our school funding, the only country that provides public funding without consistent requirements.

Often overlooked is the impact of a student’s peers in their class, cohort or school on learning and achievement.  “This driver is substantially caused by long-term policy settings which generate concentrations of disadvantaged students in some schools and advantaged students in other schools,” the submission reads.

All student achievement levels have declined which is not in the interests of our future or our young people.

The NPIs failure to address the role of government policies is worsening inequity. Until attention is given to this problem, the efficacy of the National Policy Initiatives will remain substantially diminished.