Crunching the number: Exploring the use and usefulness of the Australian Tertiary Admission Rank (ATAR)

Home > Resources Hub > Crunching the number: Exploring the use and usefulness of the Australian Tertiary Admission Rank (ATAR)
Translate ( en )

Crunching the number: Exploring the use and usefulness of the Australian Tertiary Admission Rank (ATAR) 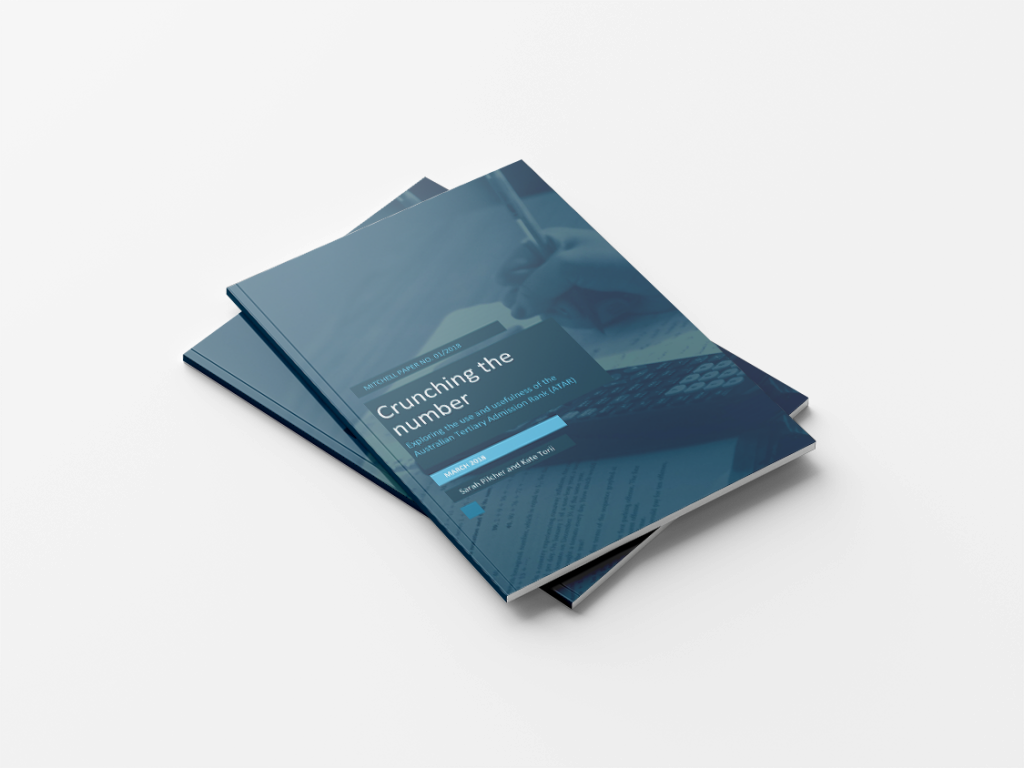 The ATAR (Australian Tertiary Admission Rank) was designed as a tool to facilitate university admissions but has taken on a life of its own, becoming a goal in itself. While this ranking of school leavers remains important, it is also true that in 2017, 60 per cent of undergraduate university offers were made on a basis other than ATAR. This would surprise many young people, as it seems at odds with the message reinforced by many schools, families and the media – that the ATAR is everything.