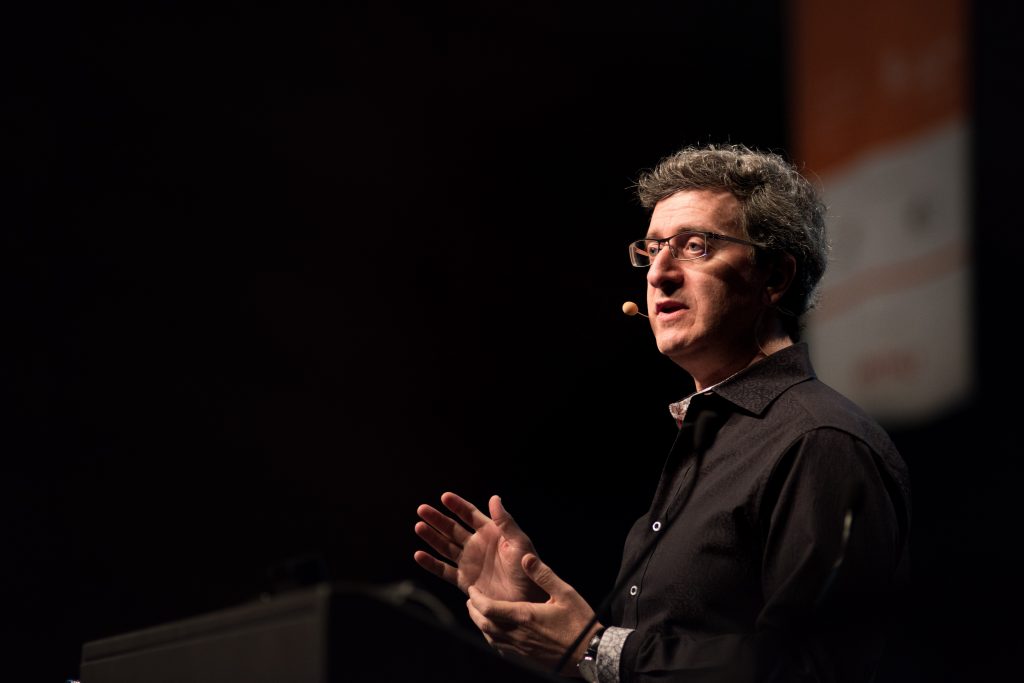 In 2017, global education thought leader Charles Fadel delivered our second lecture, The New Success, which considered how education must change if everyone is to have the chance in succeeding in living fulfilling lives.

In his lecture, Charles identified several barriers to this much-need change including limiting measures of success to scores, narrow entrance requirements to university, and a curriculum which is content-laden and focused on fact-accumulation.

Two years on, we ask him whether much has changed. It appears not anywhere near enough, not only in Australia but globally.

“For the barriers to shift, countries have to understand that they are impeding young people to become lifelong learners and to succeed. Politicians have to show leadership and courage to do something deliberately over a sustained decade” Charles said.

That said, there is better understanding of the need to shift from traditional test scores only and traditional curricula, according to Charles.

“Australia, Canada, NZ, Finland are at the forefront, but even there, the work has barely started” he said.

Nevertheless, there is a global drive for educational change. This October, for the first time ever, the OECD will host a symposium on Learner Profiles and university requirements. For Charles, this is welcome news as it will force a discussion about the need for long- established systems to change.

“Systems don’t change without significant external pressure and energy, and putting the spotlight on how we open barriers is a significant step forward,” Charles said.

And of the future? He hopes that by 2030 the world will wonder why it took us so long to understand the expanded and crucial role of education, and why we keep underfunding it compared to health care.

“By then, I hope we will have understood that every human is a Renaissance individual trying to break free.”